Genetic variation is a vital component of biodiversity, providing ecosystems, species, populations and individuals with the raw material to adapt and survive environmental change and enabling natural selection, as envisaged by Darwin 150 years ago, to operate. Genetic biodiversity has long been recognized by the Convention on Biological Diversity and the EU Biodiversity Strategy as one of the three essential elements of living diversity. Yet conserving genetic variation is poorly addressed in practice compared to the two other biodiversity components – species and ecosystems. In addition the link between science, policy and implementation needs a step-change if we are to help ‘future-proof’ essential components of our biodiversity against the anticipated global threats of the coming decades. There exists both a policy-based and capacity impediment to the optimal management of genetic biodiversity in the EU. ConGRESS aims to rectify the problem by delivering dissemination tools which policy makers and conservation managers can conveniently use to incorporate genetic biodiversity into their policy and management frameworks.

ConGRESS will empower organizations to efficiently use genetics in conservation for the first time. ConGRESS aims to make genetic expertise, information and user-friendly tools available, beginning at the initial stages of a conservation program (study design and assessment), through to management decision-making and implementation and finally for policy development at a local and regional level. By ensuring that all stakeholders can understand, apply and evaluate genetic data in their conservation programs ConGRESS aims to finally fully include genetic biodiversity in EU conservation actions and improve best practice in the future. 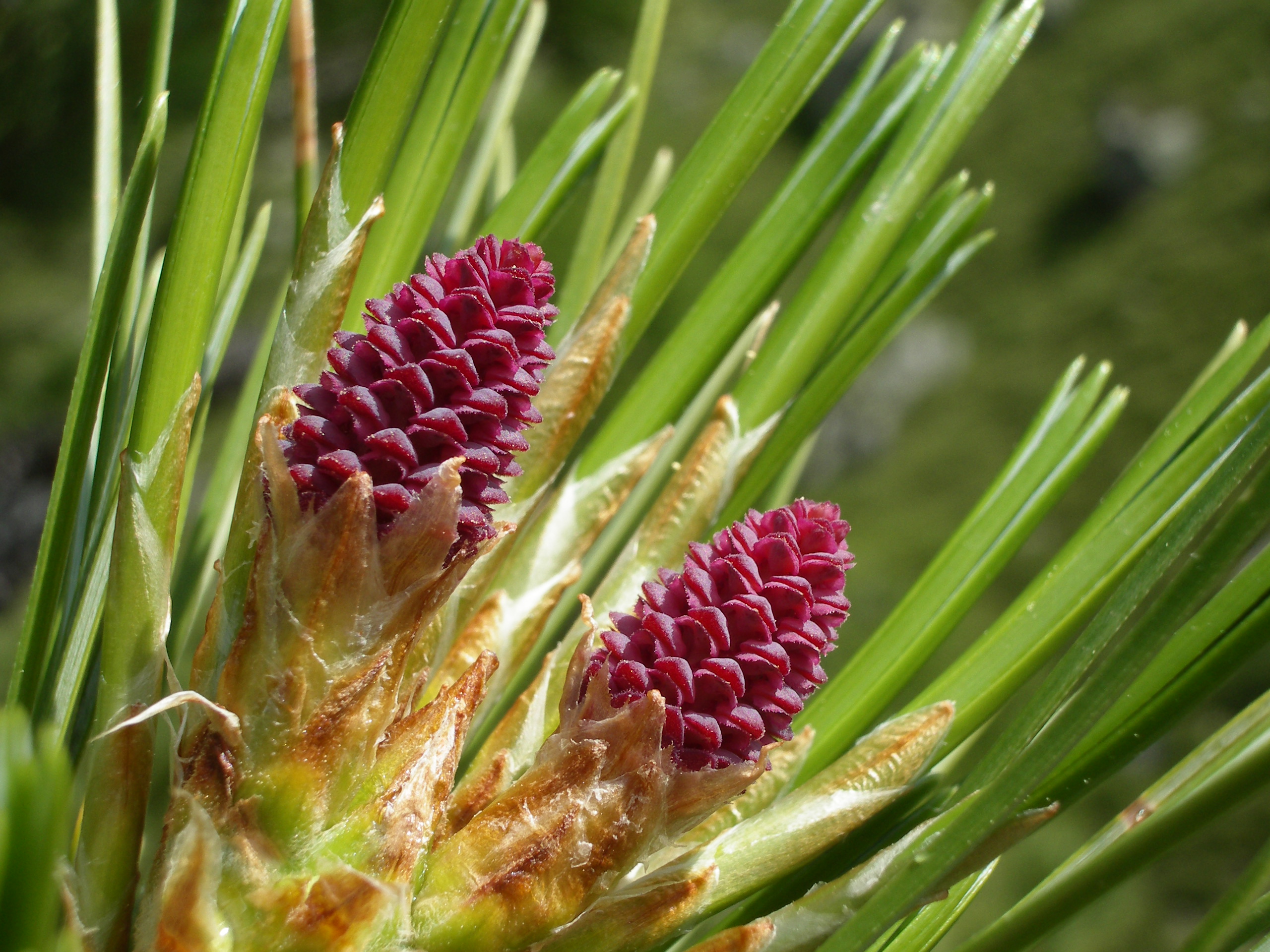 ConGRESS is a support action that will provide a community web portal, comprising databases on experts including scientists and professional end-users, scientific publications, simulation and decision tools and genetic data for important European species of conservation concern. The project aims to operate at a regional level with special emphasis on improving capacity and awareness in regions of Europe where it may be particularly lacking today. By building a network of scientists, management and policy professionals, it is intended to establish a forum for the communication of ideas, experiences and to provide support which will enhance the conservation of European biodiversity and its evolutionary capacity for the future. ConGRESS will hold a series of dissemination and exchange workshops across the European Union, including a meeting addressing transborder issues and a hands-on demonstration meeting in Eastern Europe. The workshops will also serve as forums to assess the usefulness of the web portal. ConGRESS will be guided by an end-user advisory group, who will oversee the development of the tools and ensure their utility for the community who will benefit from them.

ConGRESS will provide information and training resources for biodiversity managers and policy makers in the nature conservation sector to enable them to use existing genetic data and commission studies on species and populations requiring management and protection at a local and European level.

ConGRESS will provide a tool to assess the relevance of genetic data and reveal processes that may result in genetic erosion, including a decision-support module to allow end-users to establish optimal policy and management options given the genetic information that has been produced. The project will also provide a knowledge pack and information leaflets, translated into the main European languages, which can be assembled into a manual.

ConGRESS hopes to establish and inspire a new generation of conservation managers and policy makers who will be able to choose, apply and assess genetic information in biodiversity projects in the future.

The following partners are collaborating on the delivery of the ConGRESS Project: