Conserving and monitoring genetic diversity will benefit nature and society

A new paper in the journal BioScience signed by 28 scientists representing 16 countries committed to tackle the hidden biodiversity crisis is published in collaboration with G-BiKE. 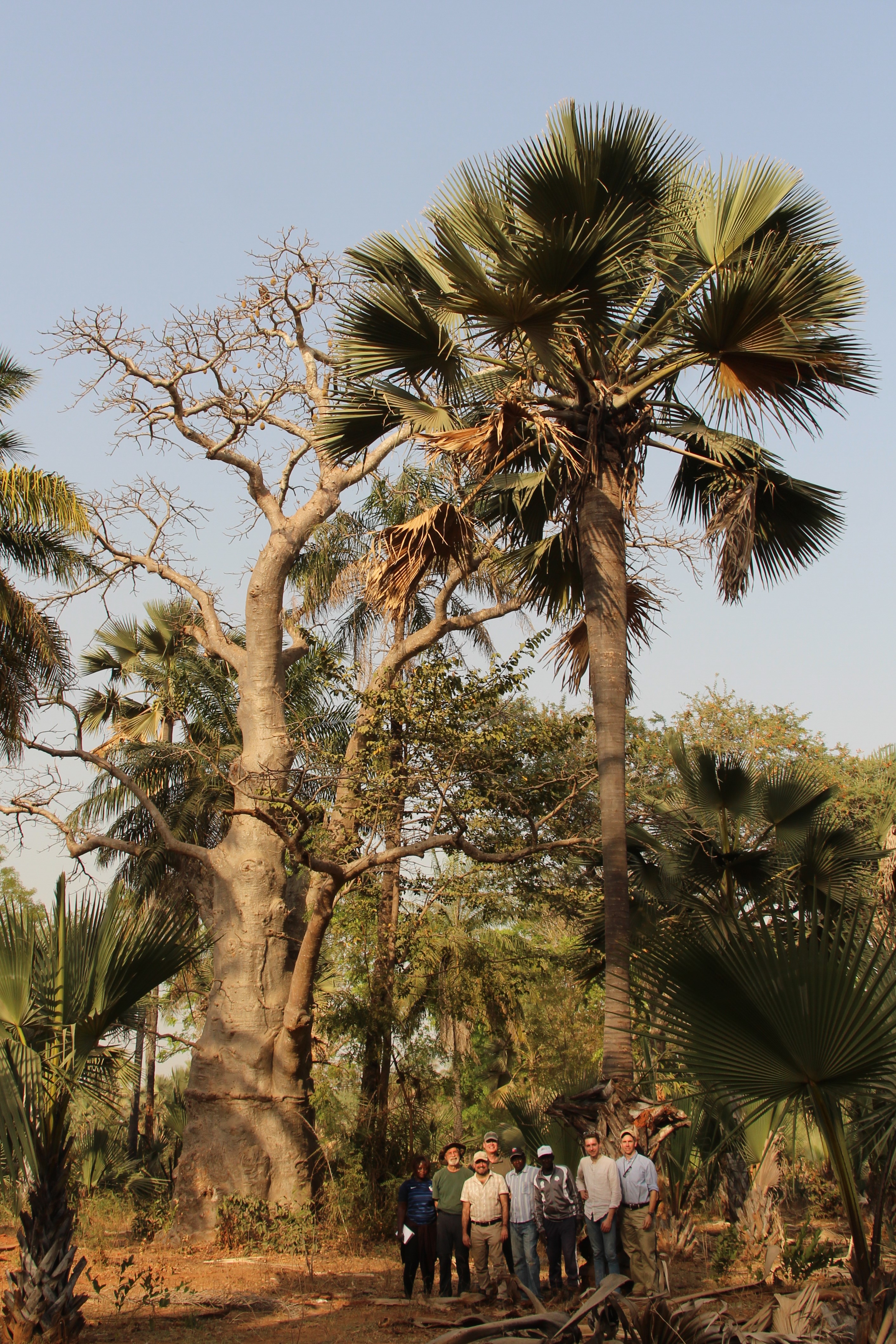 A new paper in the journal BioScience signed by 28 scientists representing 16 countries committed to tackle the hidden biodiversity crisis.

A hidden planetary crisis has long been neglected, but it is as serious as the disappearance of species and degradation of habitats. Genetic diversity, which reflects the variation in DNA within species and populations and is the key to their capacity to adapt in times of change, is being lost at an alarming rate. According to the authors, the loss of genetic diversity can affect resiliency in the face of environmental change and result in the loss of important services provided to society. Once gone, genetic diversity can take millennia to return.

“We know that genetic diversity is eroding, that it is happening fast, and that as a consequence nature is losing its resilience at a time when we need it most”, says lead author Sean Hoban, of The Morton Arboretum, USA. “Genetic diversity isn’t visible to the eye, and in many cases it decreases before impacts are evident in a species’ population”.

As shown in the new paper, scientists can now document changes in genetic diversity and devise actions to help. The use of museum specimens and genetic datasets collected over decades are showing that genetic diversity erodes long before species disappear. The authors also use findings from the Living Planet Index, which shows that species populations have declined by 68%, to forecast dramatic losses of genetic diversity (more than 50% loss for many species), if no protective actions are taken. Ongoing losses are already making natural and human systems, from coral reefs to farms to urban trees, highly vulnerable to extreme events like heat waves.

Monitoring genetic diversity (directly analyzing DNA within species over time) can help to detect vulnerabilities. The authors point out that monitoring genetic diversity is rapidly becoming more affordable due to major technological developments in genomic sequencing in the past 20 years. But, the article explains, technology must be made available globally, expert guidance is needed on its most efficient use, data must be made open and accessible, and knowledge must be synthesized for use by political leaders.

Other developments are making large scale monitoring of this hidden and neglected level of biodiversity possible, including innovative policy and legislation, growing collaborations and capacity building efforts, and databases that store and make publicly available exponentially increasing genetic data. Scientists are also devising easy to measure proxies or substitutes for genetic data, such as ecological diversity or population size that will allow monitoring in countries with technological or financial barriers to genetic laboratories. The genetic diversity conservation community embraces the FAIR principles (data should be findable, accessible, interoperable, and reusable) which means that data collected for basic research can be reused for conservation, and vice versa. Lastly, collaborations and increased capacity are helping to improve knowledge in understudied geographic regions including the tropics.

"Commitments by countries and non-state actors like cities and NGOs are needed and can make a difference to safeguard this foundation of biodiversity" says Cristiano Vernesi, chair of the G-BiKE COST Action, which helped contribute to the study.

The article’s findings and guidance are timely. The Convention on Biological Diversity (CBD) is making commitments for the next 10 years and beyond. Reflecting on a need to stop biodiversity loss and ensure its sustainable use, the CBD envisions a world “living in harmony with nature”. Other global initiatives also aim for strong progress in the coming decade, such as the United Nations Sustainable Development Goals, and European Union Biodiversity Strategy. These visions demand urgent and bold commitments. This article provides a road map for the use of genetic diversity information toward fulfillment of these commitments.